The More U Know: Understanding the U-Factor

Posted on November 12th, 2018 by EvoDesign-admin
The More U Know: Understanding the U-Factor 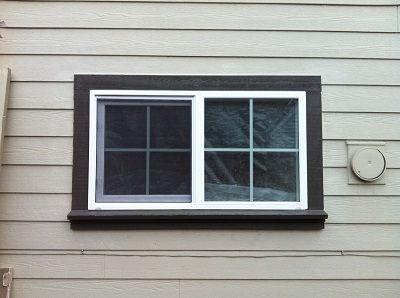 At one point or another, most people have seen the Energy Star sticker on some part of their home. Most often it’s high-draw appliances like the refrigerator, oven, dishwasher or laundry machines.

But what most people don’t know is that the Energy Star certification can apply to just about everything on and in your house, including windows.

What is Energy Star™?

Energy Star is a program that was started as a way to monitor the efficiency of homes and businesses. To do that, they began issuing ratings to the parts of the home that contributed to its overall energy score.

Eventually, homeowners and businesses were incentivized with tax credits to seek items and building materials that lowered their footprint on the environment.

So, Energy Star is a governmental program that promotes energy efficient homes and incentivizes environmentally-friendly consumption, but how exactly do they measure energy efficiency?

It’s All About Heat Loss

It might not feel like it sometimes, but in general, it takes more energy to keep homes in a warmer state than a colder one.  Which means that even for homes in hot climates that can’t ever seem to get cool enough, energy efficiency is measured in heat lost-i.e., the U-Factor.

If there’s one thing to remember when shopping around for energy-efficient appliances or building materials, it’s that the lower the U-Factor, the less heat loss is present.

Which is another way of saying, your home’s temperature (or energy usage in the case of appliances) is more stable and therefore requires less energy to keep it regulated.

So why do windows get all the heat? 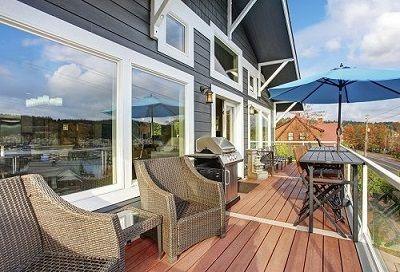 Why Windows Are In the Hot Seat

After understanding U-Factors mean “rate of heat loss,” the second thing to remember is that they measure that rate against the sum of the parts, and not just by measuring a single piece.

Which means the focused heat loss at the site of windows is due mainly to older window systems simply not being as well put together as newer models.

With frames, sashes, panes, heads, jambs, sills and liners all adding up to create what we think of as one “window,” it’s easy to see why windows took a while to get right, and why aging window systems don’t hold heat in as well.

Blame it on your mid-century home’s “character.” While old or original windows may be part of your home’s charm, they’re probably not doing anything when it comes to keep your home warm.

Windows Are Just Part of Your Home’s U-Factor

Even though they are one of the first places to look for a high (unfavorable) U-Factor, windows are far from the only source of heat loss. Your home’s total U-Value is the sum of multiple factors including just about every part of your home’s exterior.

If your goal is to maximize overall energy efficiency, the only way to do that is lower your U-Factor by holistically addressing every piece that might leave space for heat to escape.

The Dynamic Duo: Shingles and Underlayment
|
The Sliding Front Door